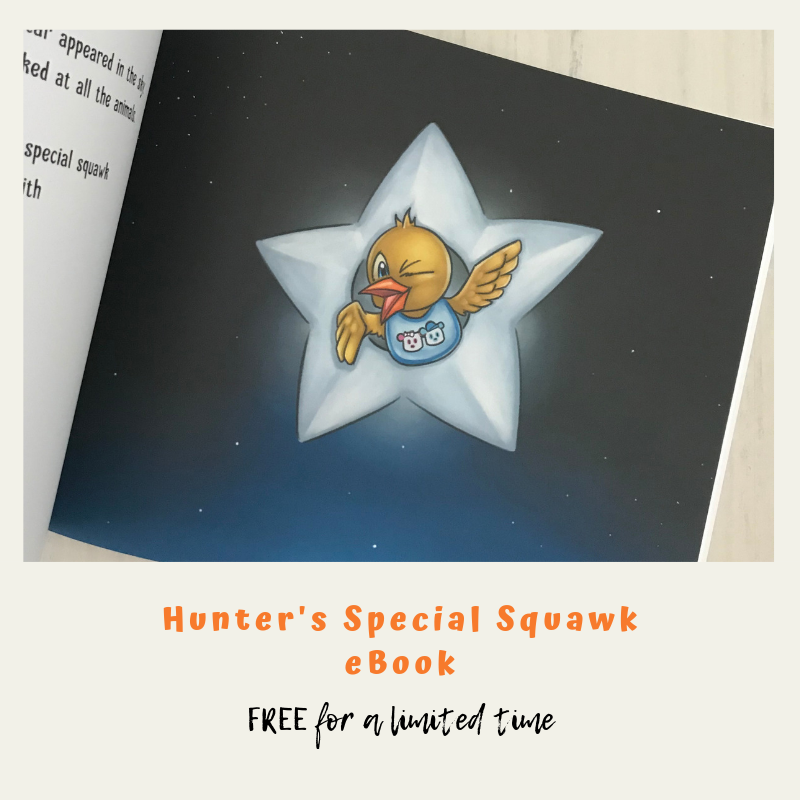 2 years ago today, our 5 month old nephew Hunter was killed in an arson that burned down his home.

I will never forget the text message I saw from my husband that morning while I was at work. Running out the door to call and find out what was happening. My colleagues gathering around me as I cried and became inconsolable, and rushing me to the hospital where my sister-in-law was fighting for her life. I won’t forget watching in disbelief the news footage of the house engulfed in flames. Reading the news headlines and being in a state of utter disbelief. Not understanding where Hunter had been taken and hoping the police were mistaken when they told us he was dead. It was too much to bear, and yet we made it through – out of necessity.

Even though we only had 5 short months with him, Hunter brought so much goodness to those who had the privilege of meeting him. My husband and I created Hunter’s Special Squawk as a tribute to what we learned from him, and as a source of hope for anyone coping with the great burden of loss.

On the anniversary of his death, we are making the Hunter’s Special Squawk eBook version free for anyone to download for a limited time. We made the eBook version as an added bonus to the backers for the Kickstarter campaign we ran for what would have been Hunter’s 2nd birthday. We want to share Hunter’s story with our generous backers, and anyone who would like to enjoy it. It will be available for free from Thursday, August 22, 2019, 12:00 AM PDT to Saturday, August 24, 2019, 11:59 PM PDT.

We miss you, Hunter, and we know you are watching over us. 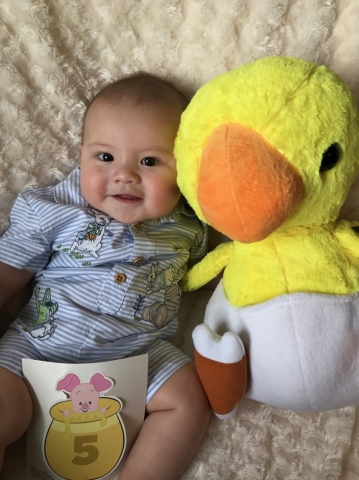