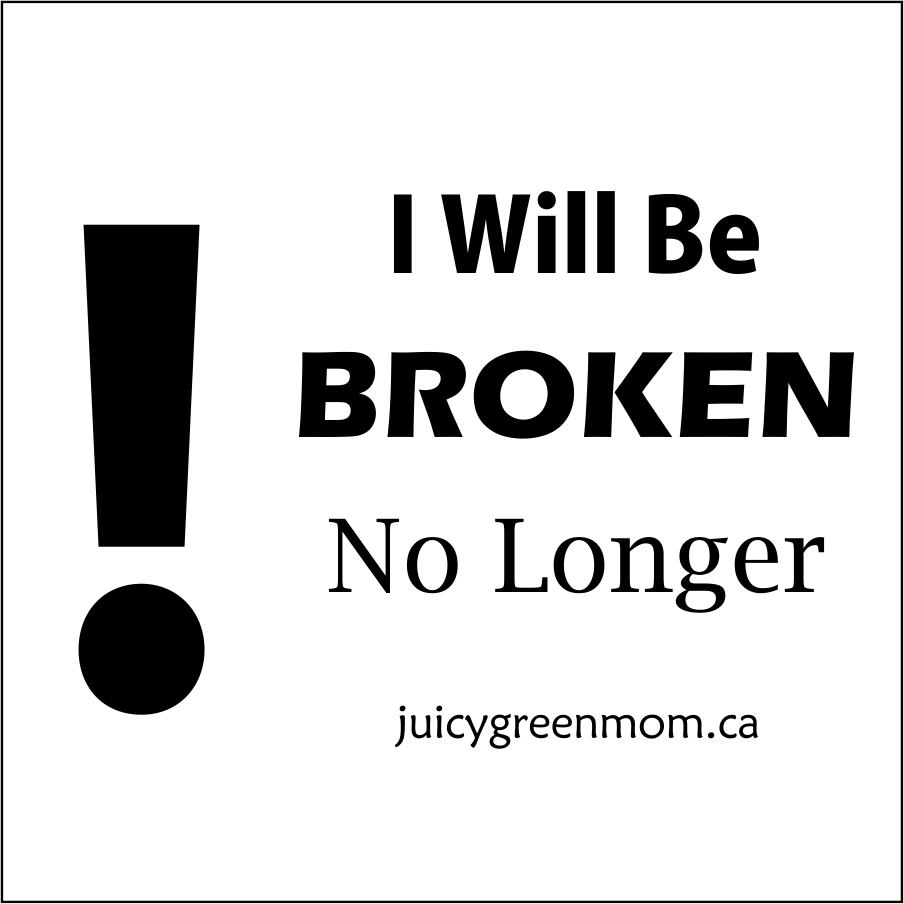 I have not talked about this publicly before. I was trying to protect the people involved, and keep the peace. I was silent because I thought it was better to try to gloss over it, rather than upset people.

Today my resolve broke. My ability to tolerate the intolerable ceased to exist.

I realized that this is what I have been doing to myself and I’m stopping it now.

Abuse comes in many forms. I have never been in what I would think was an abusive relationship. And I didn’t consider that I could be abused by someone outside of my inner circle. But then it happened. At first, I didn’t know what it was. I thought – I must have done something wrong to deserve this. In the middle of it, it was hard to see what was rational, what was right, and what was wrong. It was only when I talked to people outside of the situation that I started to see it for what it was. Emotional and psychological abuse that has left me scarred for life.

I have never considered myself a shit disturber. I have always tried to be the one who manages things so they don’t get out of hand. I have worked with my psychologist to try to get out of dwelling in the trauma. But when this individual decided to bring it all up again, all of my hard work and countless therapy sessions went out the window.

I will be broken no longer.