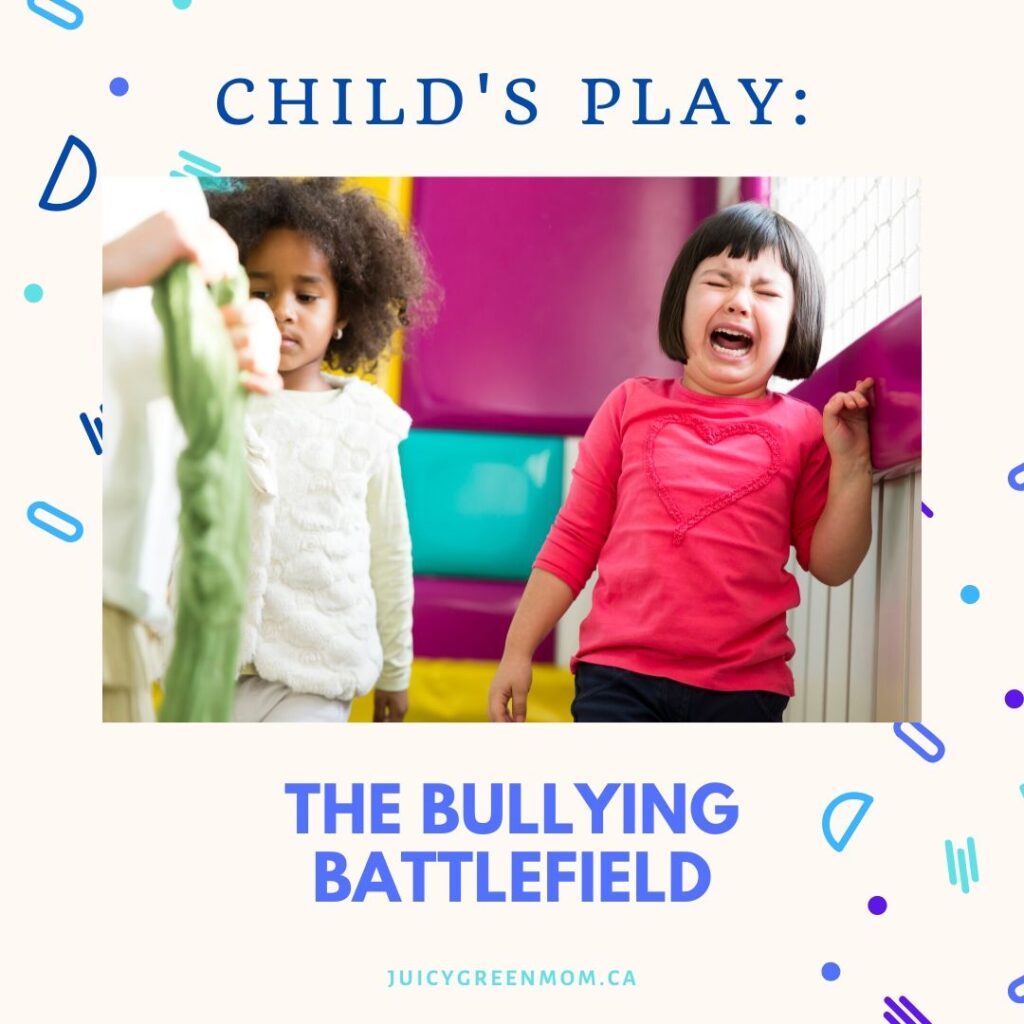 My daughter is by nature a very shy and sensitive girl. She is never the kid that runs up to other people and gives them hugs or initiates interaction. At dance class or music class, she will run up to get something like the other kids, but always hovers in the back, waiting. Sometimes I worry that she isn’t assertive enough because other kids always push in front of her and she ends up being the last one to get a stamp, or an instrument.

I took my daughter to IKEA for lunch and we always sit at a table close to the kids play area. After she eats, she plays there for a bit while I sit at the table to keep an eye on her. In case you’re not familiar with the play area set-up at IKEA, there’s a TV on the wall, and then there are several little activity boards on the walls for the kids to play with. My daughter was looking at the one activity she likes the most, but a boy was playing with it. She watched for a bit, then ran over to me and said “Mommy, waiting turns”. I was happy to see that she was waiting for a turn and told her so. As my daughter stood beside the boy, waiting, another bigger girl came by. She started to play with it. My daughter looked at her, then ran over to me again and said, “Mommy, waiting turns”. This happened about 2 more times. The bigger girl ignored my daughter as she hovered. Finally my daughter started to reach forward to touch one of the pieces of the activity. The bigger girl swatted her hand and pushed her away. My daughter’s hand went up to push the girl back. I jumped in and said, “no hitting, nobody needs to hit, because we can all share”. Since the bigger girl was obviously older, I attempted to reason with her a bit. Here’s how it went:

“You’ve been playing with this toy for awhile, can she have a turn?”

“Well you’ve been playing with it for awhile so you’ve had quite a long turn, we all need to take turns here.”

“Do you know how to take turns?”

“Where is your mother?”

At this point I was ready for a mommy-fight if necessary.

I was certain this instance was going to be one of those times where I argue with another mom about parenting.

I started asking people in the surrounding tables if this girl was their daughter. I got a couple of “no”s. Turns out the girl’s mother was at a table quite a ways away from the play area, so she obviously had no idea what was going down. Thankfully, when I brought her attention to the issue at hand, she stepped in and told her daughter to take turns, and apologize to my daughter. Guess what? The girl didn’t want to, so her mom took her away kicking and screaming. My kid tentatively stepped up to the activity to play with it, looking worriedly at the other girl screaming.

Now I’m not saying that every mother has to watch their kid every single minute if they’re in a play area. Obviously if you go somewhere that has food and a play area, it’s expected that you can let your kid roam safely for awhile, especially, as in this case, if your kid is older and pretty independent. But then the problem arises when you don’t see what you kid is or isn’t doing, especially with respect to other children in the play area.

So did I do the right thing?

I don’t know. If I hadn’t intervened, the kids might actually have started physically fighting. My daughter has never done that before, but I guess there’s a first for everything. I just don’t know how you’re supposed to teach your child to be polite and follow social conventions, without getting completely rolled over by bullies or other kids that are more aggressive. Life is about survival of the fittest in many ways, though as human beings we try to make ourselves more elegant than that. I’m still trying to figure out how to teach my daughter to be assertive and stand up for herself without becoming aggressive.

How do we stop bullying?