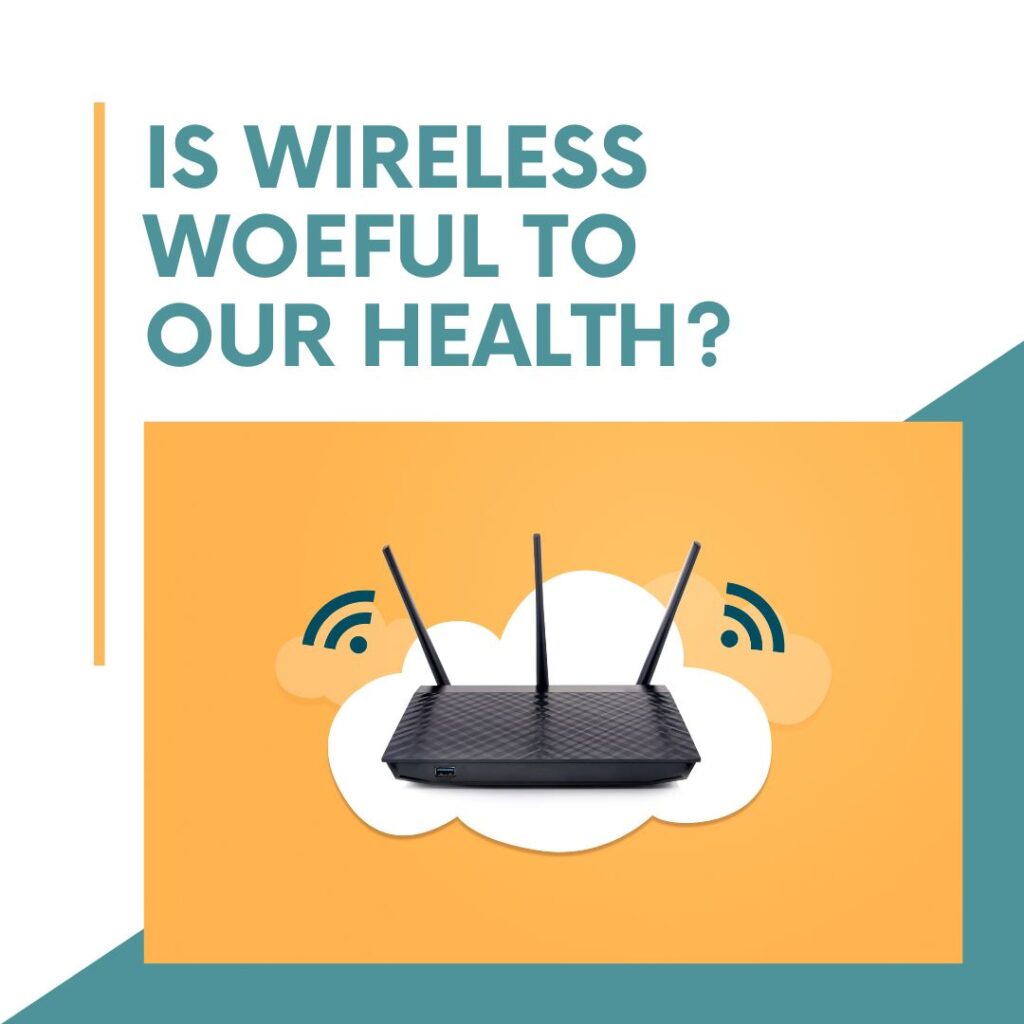 I have been troubled about whether wireless radiation exposure (from wireless routers, our smart phones, tablets, and computers) is really a danger to our health, especially our children. I tried doing my own search on the topic and found evidence for both sides: some saying that it is a definite and disturbing hazard, and others saying that it’s ridiculous and impossible to be a hazard. So what’s the real answer?

I believe I’ve found it through a fellow Queen of Green Coach, Linda Sepp. She directed me to The BabySafe Project which has come out of solid scientific evidence that proves – wait for it – wireless radiation is indeed harmful. Here are some key points:

The International Agency for Research on Cancer (IARC) of the World Health Organization (WHO) recently classified wireless radiation as possibly carcinogenic to humans.

Prenatal exposure to cell phones was associated with a higher risk for behavioural problems and hyperactivity in children (in a study of 13,000 mothers & children; Divan et al, 2008).

Now what? If wireless radiation is everywhere, how are we supposed to protect ourselves and our kids?

Think about all of the devices transmitting radiation in your home or in your bag, including:

I have looked into some of the iPad and iPhone shields out there that claim to shield you from the radiation from your device – and strongly considered buying some when I was really scared. These have not been proven to be effective, so save your money and try to use distance as your shield.

It seems overwhelming because there is no way we can escape wireless radiation in this digital age. Being married to a geek means that for me, it will be impossible to eliminate a wireless router and other technology. But like our exposure to toxins and chemicals, each time we choose to power off a device or put it on Airplane/Flight mode, we’ve done something to help ourselves.

What things can you feasibly do to start reducing your exposure?